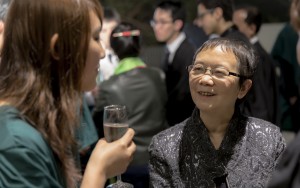 College Master Prof. Ying Chan writes to returning and new residents ahead of the academic year 2015-16.

“My Voice, My Life” premiere in Kwun Lung Lau

“My Voice, My Life,” the critically acclaimed movie directed by the Oscar-winning film director Ruby Yang that essayed the phases of under-privileged secondary students from four Hong Kong schools who join forces to produce a musical drama premiere at Kwun Lung Lau Estate Function Hall held last 8 August. It depicts a story of struggle and how students overcome trials, confronting personal challenges in character development to showcase a bigger responsibility on stage.

Shun Hing College has organized a series of movie nights during summer vacation. Let’s see what films are on screen! 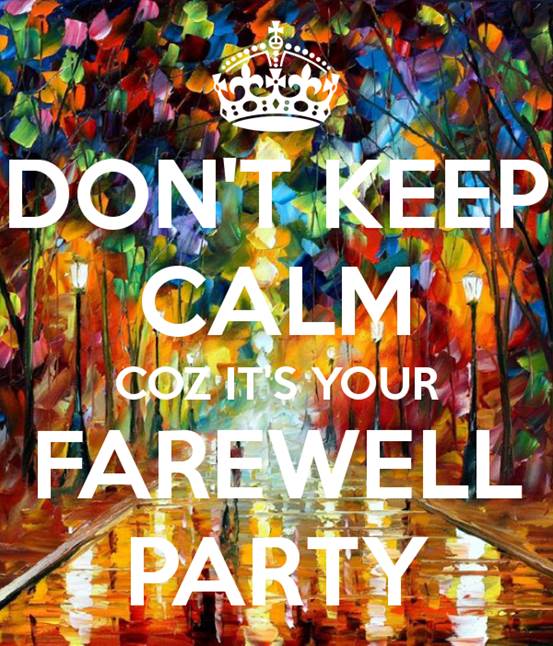 Take a break and have some fun at our Farewell X Superpass Party on 29 April 2015! Join us for an evening of fun, laughter, snacks and sweet memories to celebrate the fantastic times we shared. 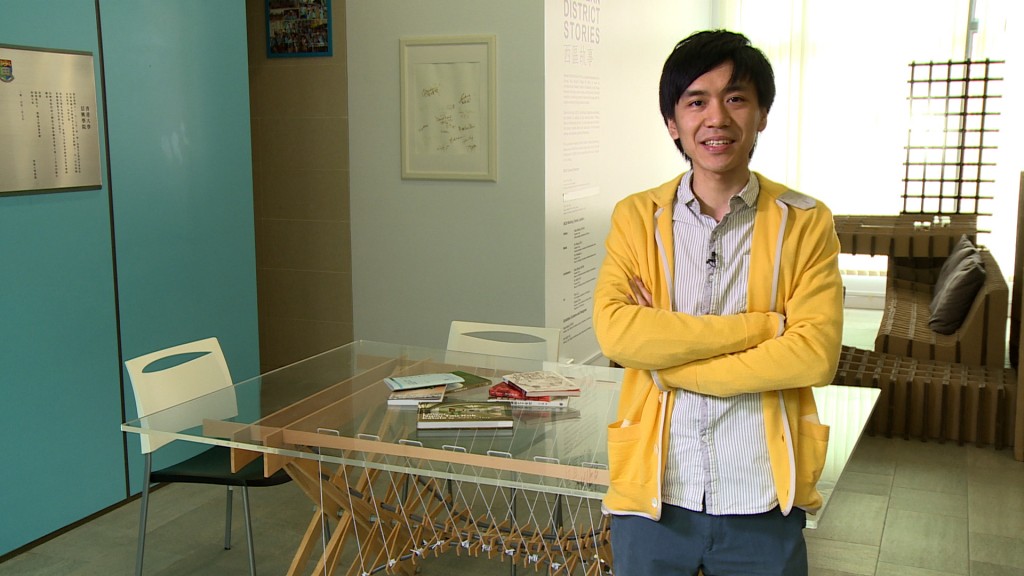 Beyond the Screen: Featuring Film Music

A wonderful evening of music is approaching! The Schola Cantorum and the Book Club of Shun Hing College are inviting you to a music sharing event, Beyond the Screen – featuring film music.

Mr Barry Kalb, a former lecturer at the HKU Journalism and Media Studies Centre, will be conducting a workshop on how to hone your English writing skills. Kalb has taught fundamental journalism reporting and writing skills to hundreds of JMSC graduates over his nine years with the faculty, and has more than 30 years on-the-ground experience as a journalist in America, Germany, Italy and Hong Kong.