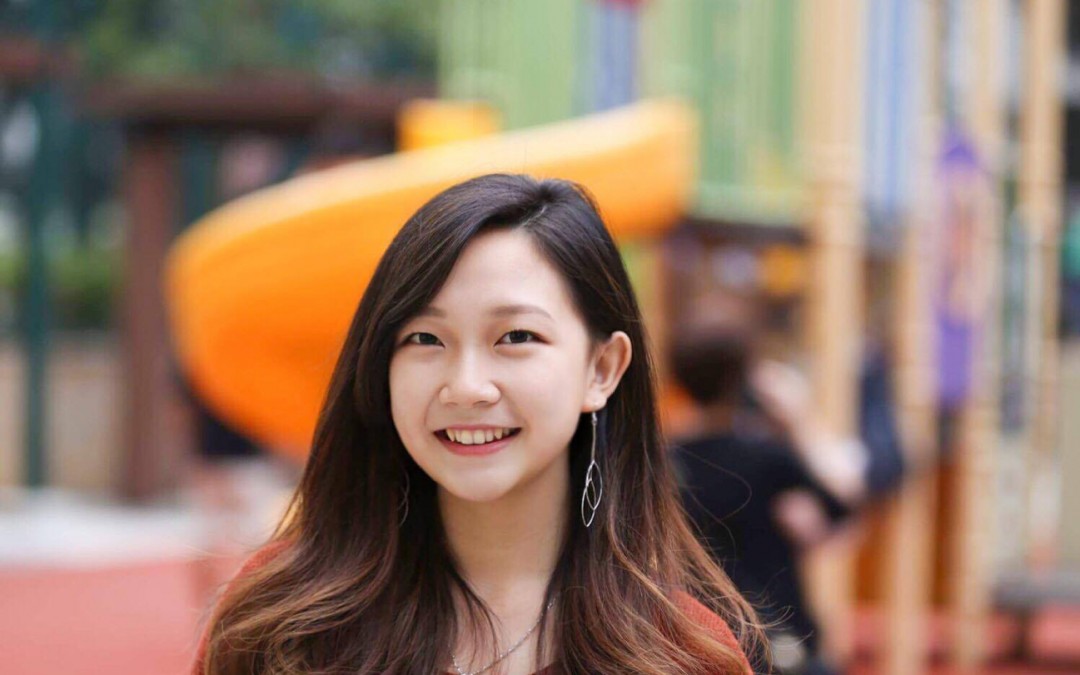 “In primary school, I was bullied by my classmates. I had no idea why they did that. Some of my used-to-be best friends were backstabbing me. They were speaking ill of me so that nobody would befriend me anymore. After a while, it got to a point where they intentionally put somebody else’s stuff in my drawer and accused me of stealing it. Throughout the three years in primary school, I had no friends, I ate alone and my life was just like a sad movie. I tried so hard to make friends with those new to the school, but after a few months, they still turned their back on me. One of my teachers even brought me to a counselor, but that did not solve the problem, either. During that period of my life, I suffered from social phobia, which makes me afraid of being surrounded by people, even my friends. There was one time when I and my dad ran into my friends, and I was somehow being super anxious to the extent where I literally ran away from them. I guessed that behavior is the result of the bullying trauma, although some people may see it as a minor interpersonal issue.

I honestly hated the feeling of fearing my friends so much. However, I did know what to do to pull myself out of the darkness until one day, a guy in my school approached me, and asked if I sang. He wondered if I wanted to sing for his band. I was shocked but somehow I suddenly felt that I should take this chance. My parents also kept persuading me and reminding how joyful I was when I was little. Therefore, even though with extreme anxiety, I took the chance and stepped on the stage. The performance wasn’t very long, but it was long enough to heal my scar and made me fall in love with performing. I joined the choir, performed at multiple events and even played musical drama afterward, which helped me recover from the childhood nightmare and rebuilt my confidence. I feel very lucky that I was able to grab the opportunity, and that my parents never gave up on the gloomy me. Otherwise, I would never be the person I am today.”

This site uses Akismet to reduce spam. Learn how your comment data is processed.