InstaPier: Mirror of the Sky 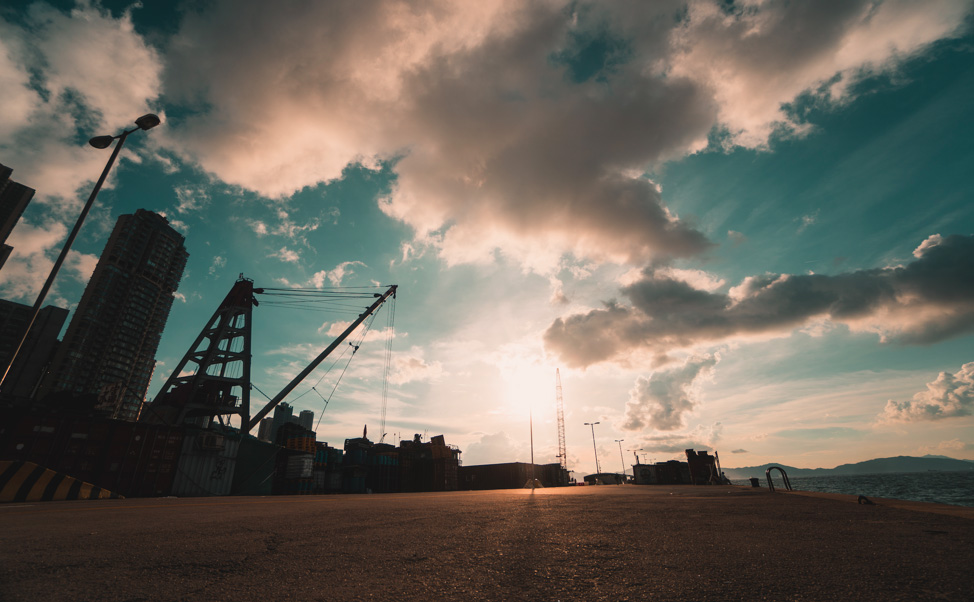 InstaPier: Mirror of the Sky

A photoshoot on InstaPier was how I was introduced to the-place-to-be in Kennedy Town, a favourite hangout for social-media addicts, hipsters, runners and dog walkers. With our feet dangling off the pier, my friend and I often capture photos and time lapses of the sunset, along with many visitors to the pier.

Originally used for freighting, InstaPier, (an acronym for Instagram Pier), also known as Sai Wan pier, has captured the attention of locals and internationals through social media. (Hence, the reference to Instagram). Since 2010, it has become a popular spot, well known for its views and beautiful sunsets. The picturesque area has taken on yet another name, the “Mirror of the Sky,” as many photographs capture the reflective shoreline. In the evening, visitors could feel a calm breeze while enjoying the sunset on the waterfront. The rusty barrels, rainbow-coloured containers, and wooden racks have become a popular background setting for photo-lovers. 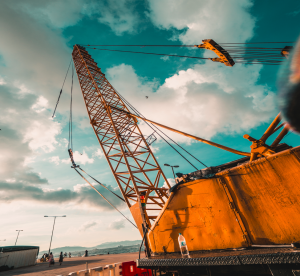 In 2013, the pier won the Outstanding Public Space award, held by the Hong Kong Public Space Initiative. However, yes-to-be confirmed reports said that some people (whatever the reason) has fallen into the water for the lack of railing on the pier. In 2015, new government plans showcased prospects to construct landmark buildings at the tail of the extended part and to turn the space into waterfront promenade. Heavy criticism and negative feedback stopped the project then. But now, once again, a government plan has surfaced about building a “community garden” on the pier.

I wonder where the people who have cherished moments at the pier will head now?