Meet our Guests in the Second High Table Dinner 15-16

Leona Wong, the former Associate Managing Editor for Hong Kong EconomicTimes, is a writer, blogger, columnist, and social critic, who writes about a wide range of technology topics in Hong Kong and beyond. In her new book “創業大時代 (The Grand Era of Entrepreneurship)” published earlier this year, Wong covered some of the most successful HK-based startups such as 9Gag, GoGoVan, Coachbase, Casetify, and showed us how they unlocked massive growth in the cut-throat world of technology. 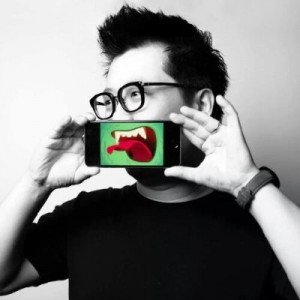 Sunny Kok is the CEO of GreenTomato, a leading mobile application service provider established in 2003 and headquartered in Hong Kong. Apart from having launched over 150 WAP services serving more than 3 million subscribers and over 50 iPhone apps for its clients since 2009, GreenTomato is also the creator of award-winning mobile apps, Hong Kong Movie and TalkBox Voice Messenger. The company was also the first Hong Kong company to be listed as both a Red Herring “Global 100” and “Asia 100 company” in 2007. 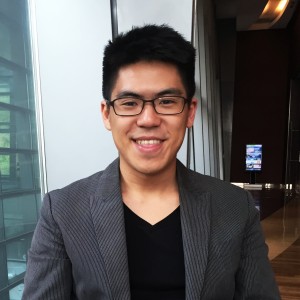 Elliot Leung is the Founder and CEO of Gaifong (meaning “neighbourhood” in Cantonese), a location-based mobile app that allows you to borrow or rent anything from people nearby. Released in 2014 and currently in late concept-validation stage, Gaifong now has more than 5k sharers and 2k unique items, ranging from drones to electric guitars, and will be raising seed round later this month. Before Gaifong, Leung had 4 years of teaching and research experience in Social Science and Sustainability at HKU.

The guests will give short speeches during the high table dinner in the College Hall and talk to students in the tea and coffee session on the podium afterwards.