We are here for your ideal college experience 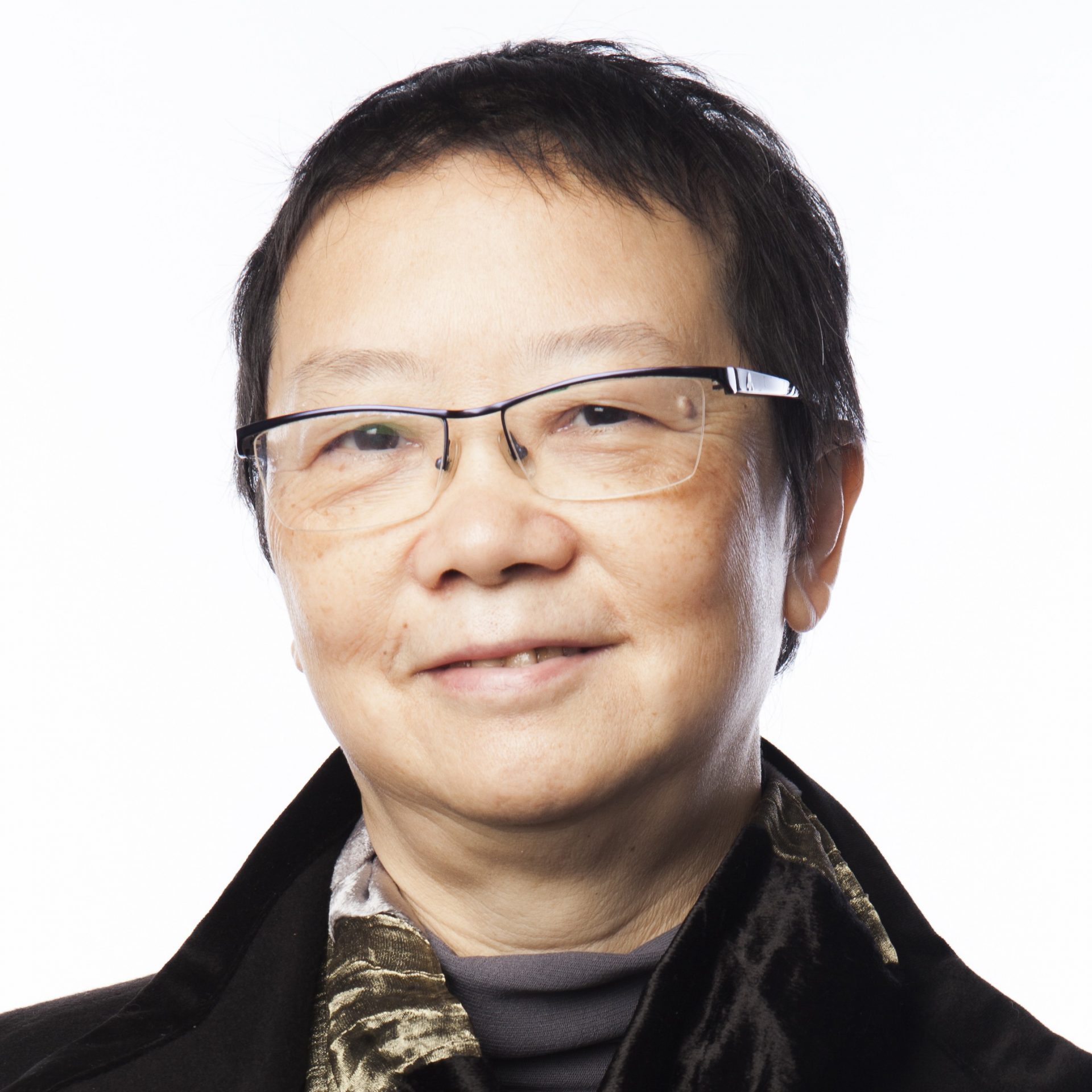 She was the founding director (1998-2016) of the Journalism and Media Studies Centre of HKU, and currently serves as Honorary Professor of HKU’s Technology-Enriched Learning Initiative, consulting and helping to promote e-learning.

She was also the founding dean (2003-2011) of the journalism school at Shantou University in mainland China.

Prior to joining HKU in 1998, Chan spent 23 years working as a journalist in New York City, where she reported for the New York Daily News, NBC News, and Chinese language dailies.

She consults often for local and international media, startups, and educational institutions. Her public services include serving as board member of the Media Development Loan Fund, an investment fund for independent media worldwide; the Global Reporting Centre at the University of British Columbia and the Digital Asia Hub. She is a member of the World Economic Forum Global Future Council on Information and Entertainment. From 2012-2017, she chairs the founding advisory panel of the Community Involvement Broadcasting Service, a pioneering program of RTHK, Hong Kong’s public broadcaster.

Chan’s honours include a Nieman Fellowship at Harvard University, a George Polk Award for journalistic excellence and an International Press Freedom Award by the Committee to Protect Journalists, and a Lifetime Achievement Award by the Asian American Journalists Association, USA.

Some of her recent writings can be found on Medium. 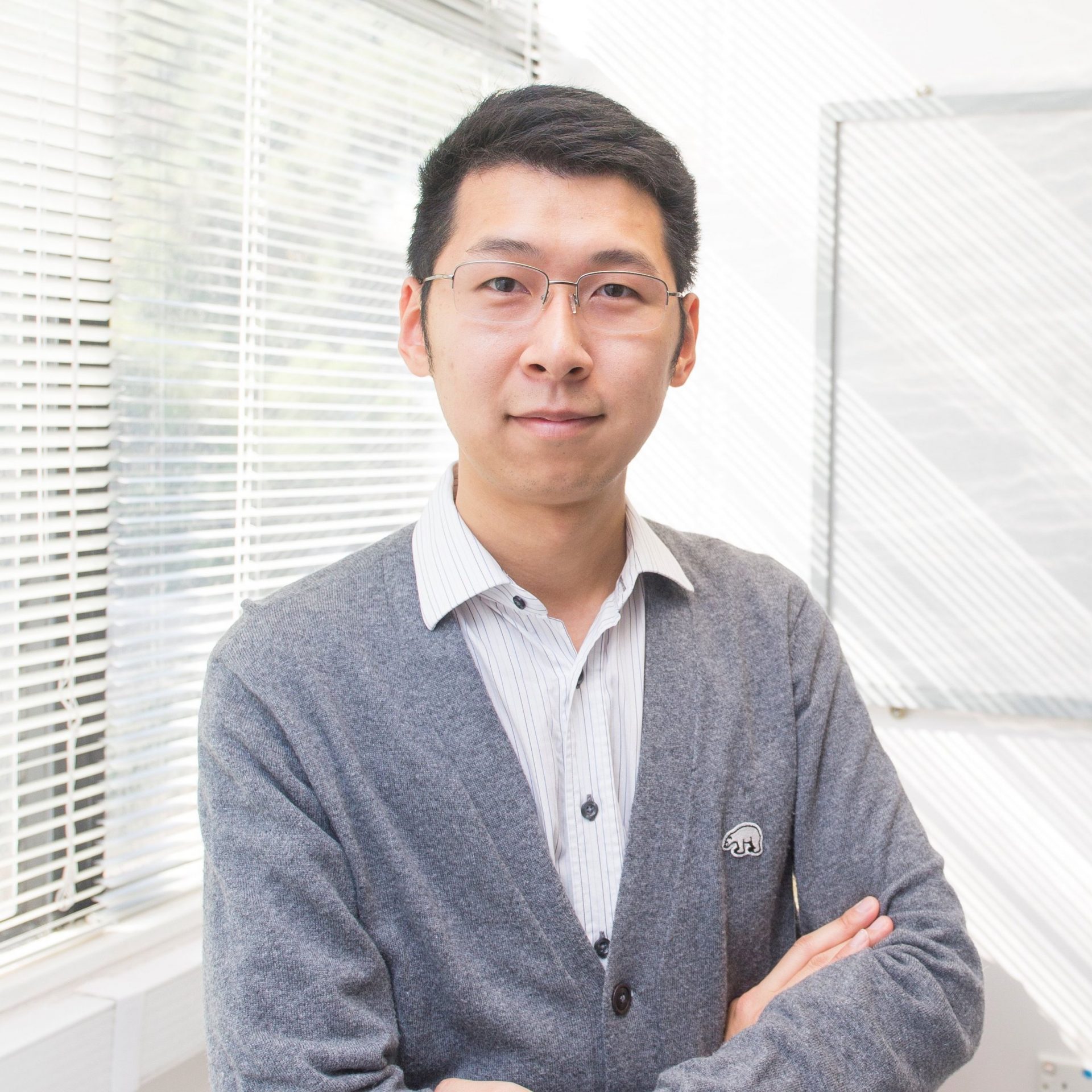 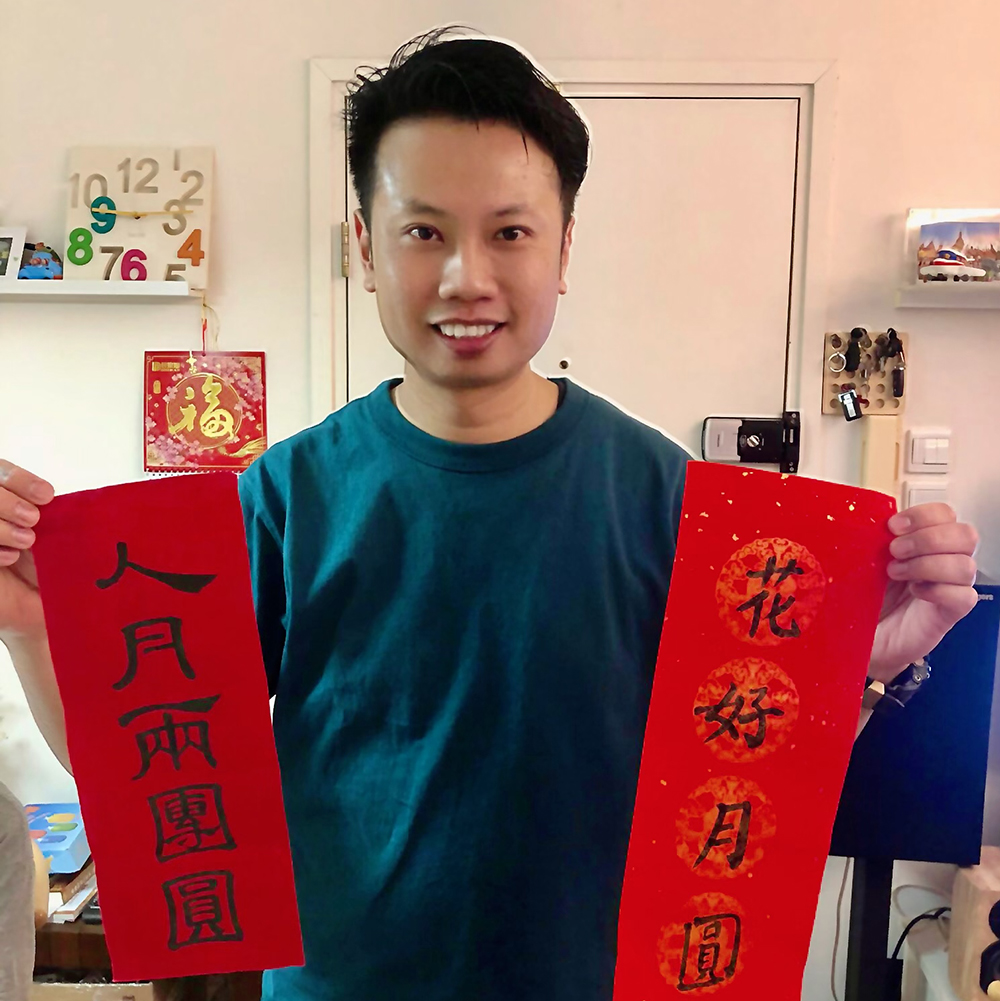 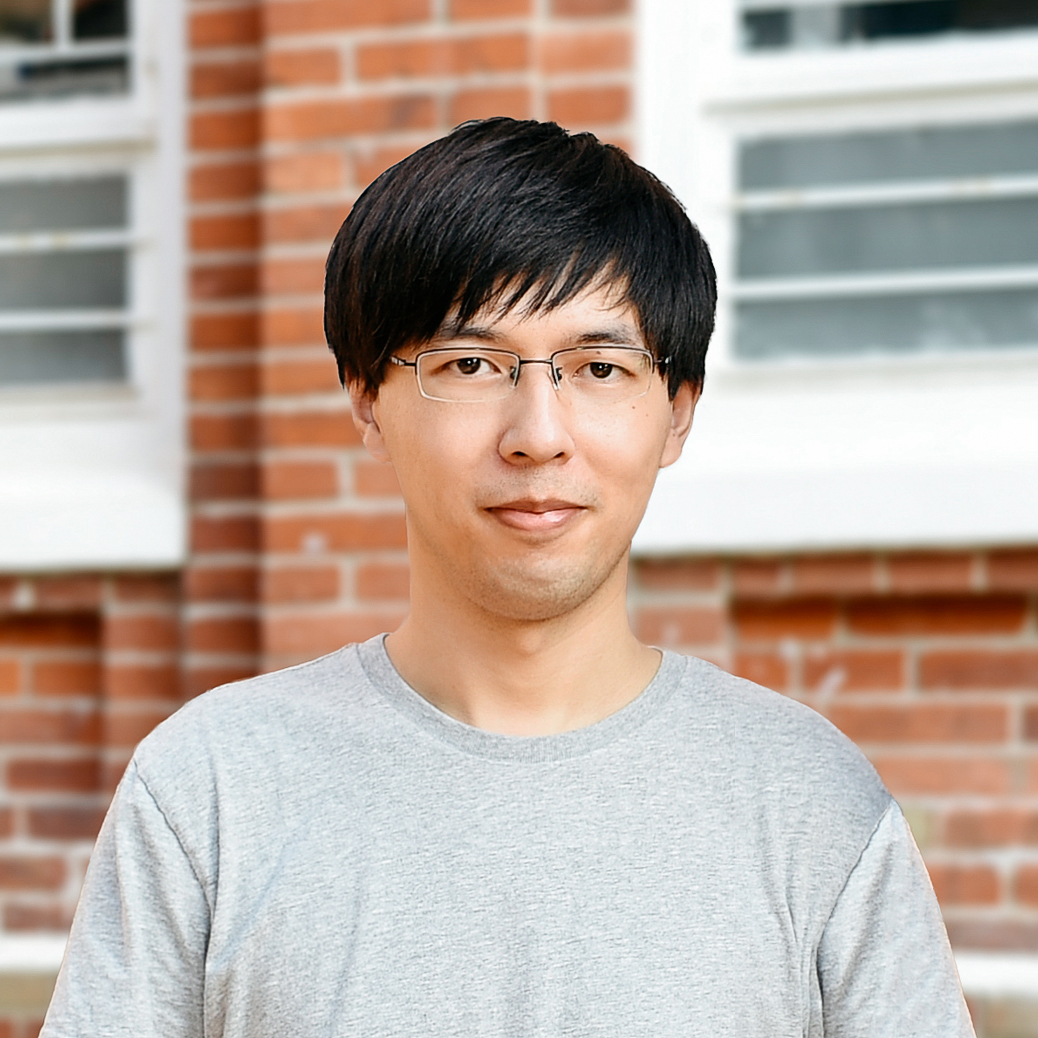 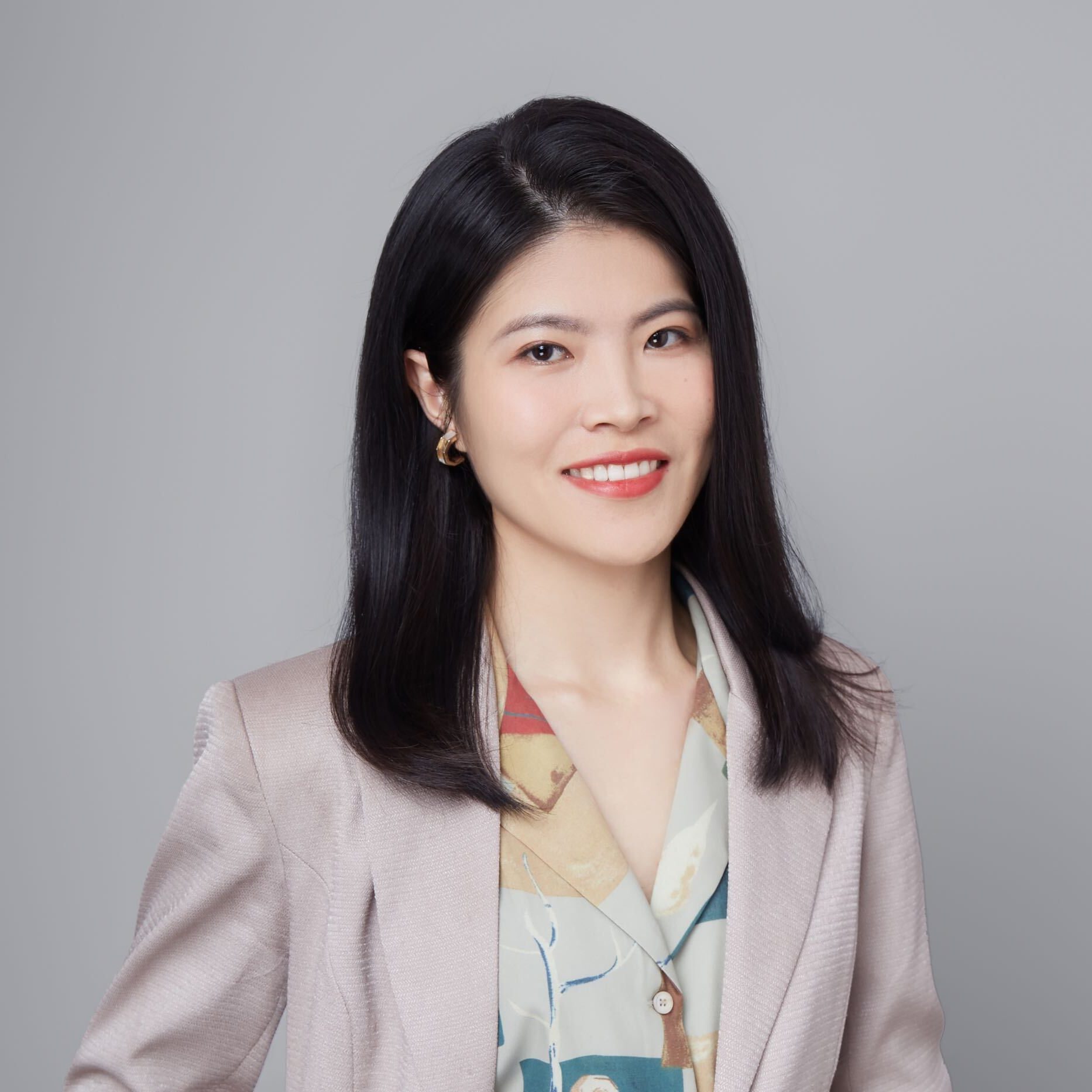 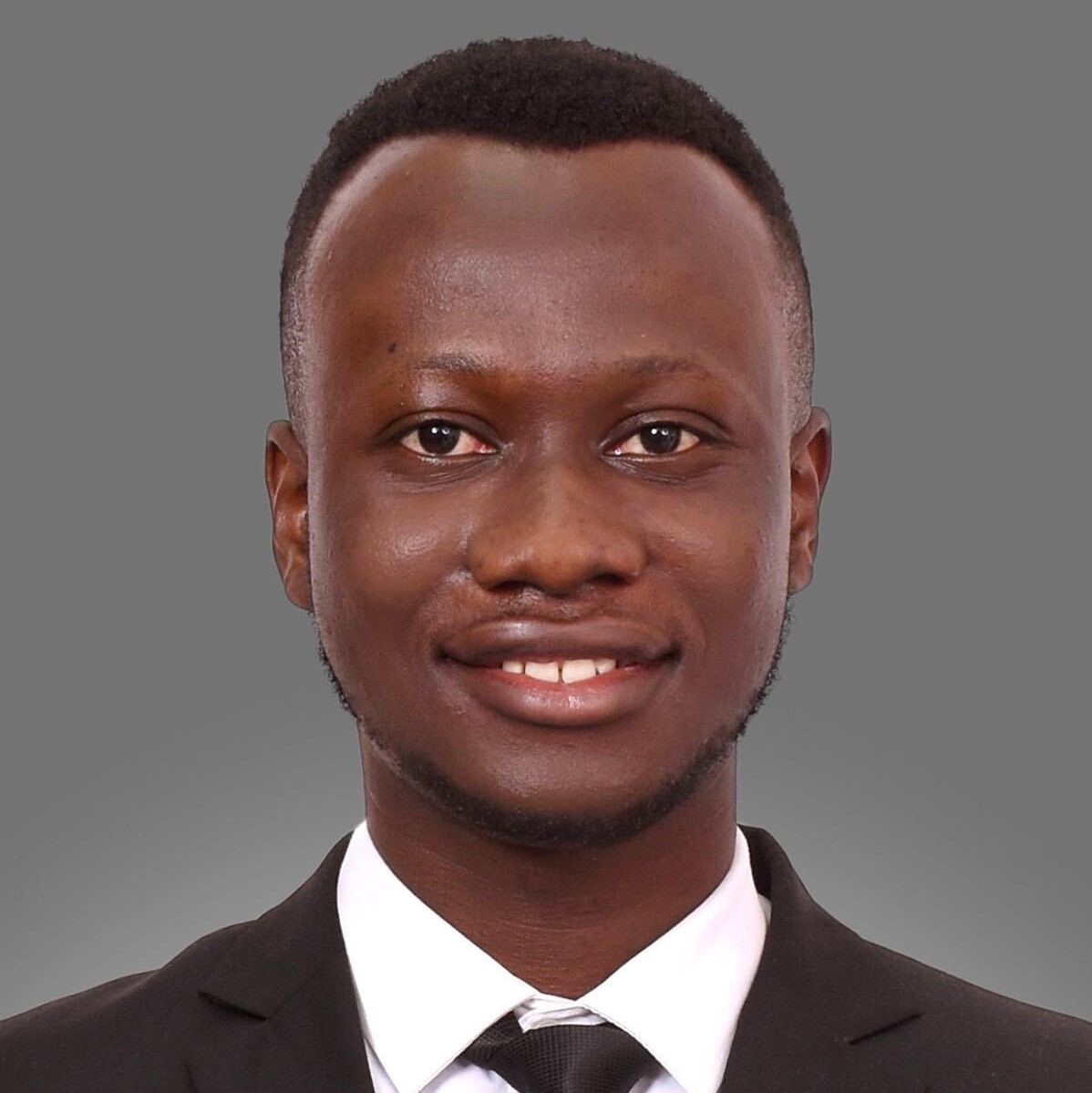